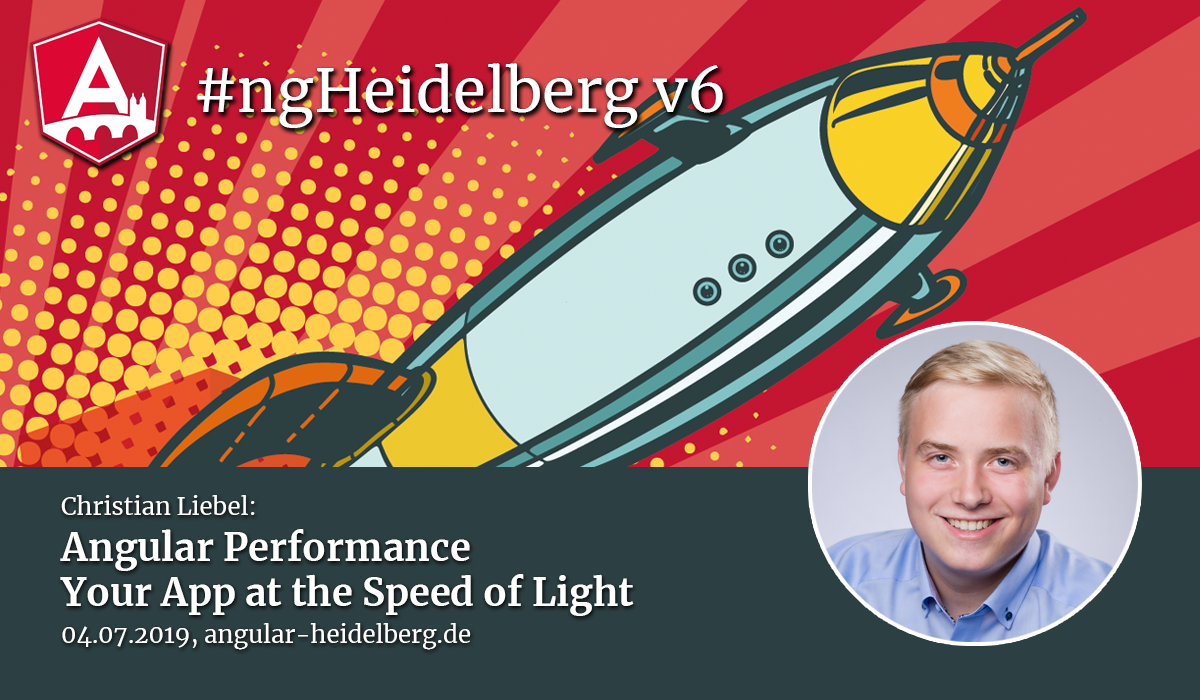 Angular Performance: Your App at the Speed of Light

In this talk, we’ll have a look at common performance pitfalls in Angular applications and how to avoid them. We’ll have a look at different change detection strategies and ChangeDetectorRef, Zone.js and NgZone, lazy loading, server-side rendering and Service Worker support. Let’s make your Angular app blazing fast!

Christian Liebel is a cross-platform development enthusiast thrilled by the opportunities offered by modern web technologies: Christian helps enterprises and independent software vendors to develop modern, cross-platform business applications based on Angular. He speaks about Progressive Web Apps at user groups and conferences, both national and international and published a book on this topic as well. Publishing regularly in major German developer magazines, Christian is well known in the German-speaking developer community. You can reach him directly via email ([email protected]) or Twitter (@christianliebel).